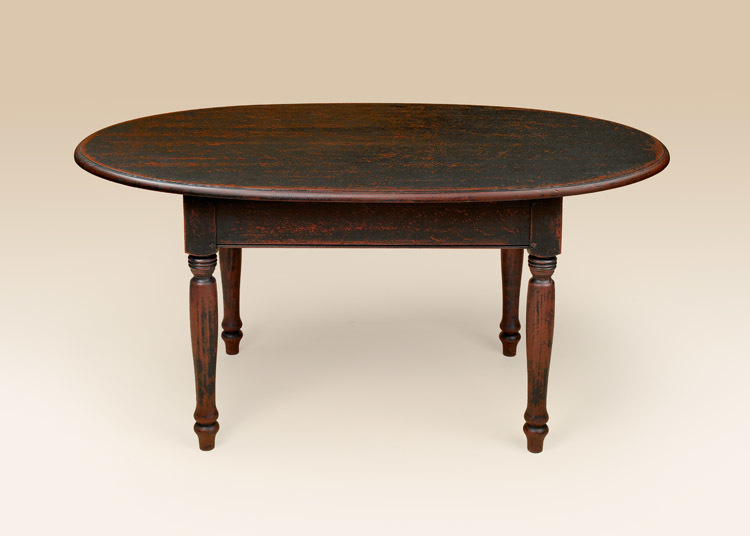 The first coffee house was opened in London in the early 1650’s. Known as the Penny Universities (a penny was the entrance fee and included a cup of coffee) coffee houses soon became the gathering places of merchants, scholars, politicians and businessmen and it was often suggested that one could learn as much at a coffee house as attending university. The Rustic Coffee Table is a functional piece that provides a resting place for beverages while entertaining, or books and bric-a-brac to beautify your living space.

*Pictured in a rustic black over rustic red finish. 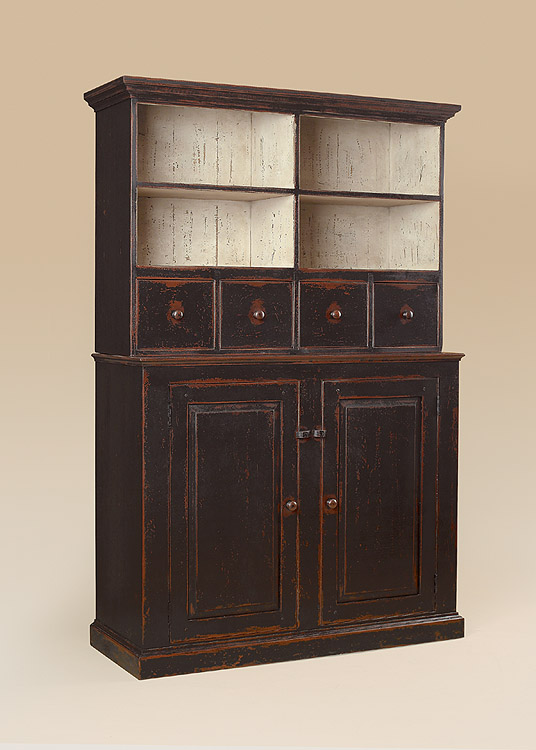 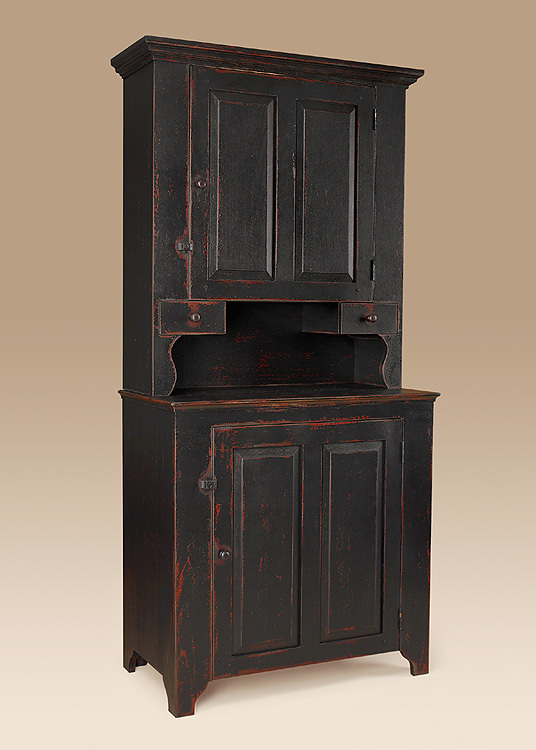 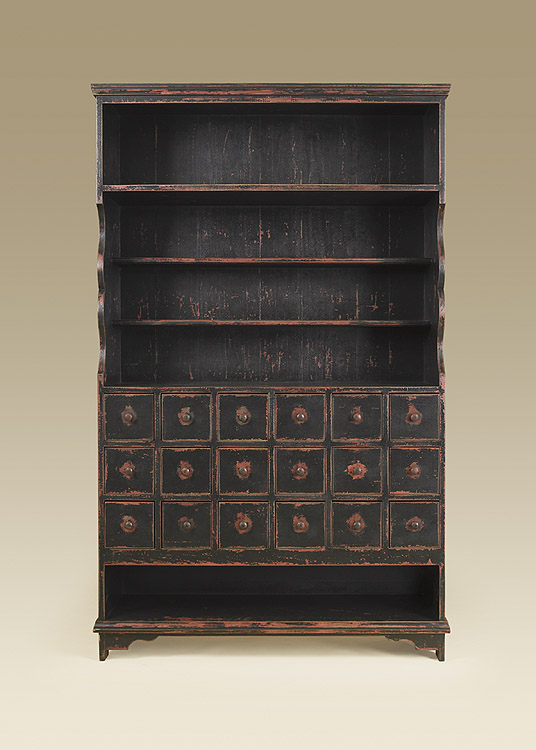 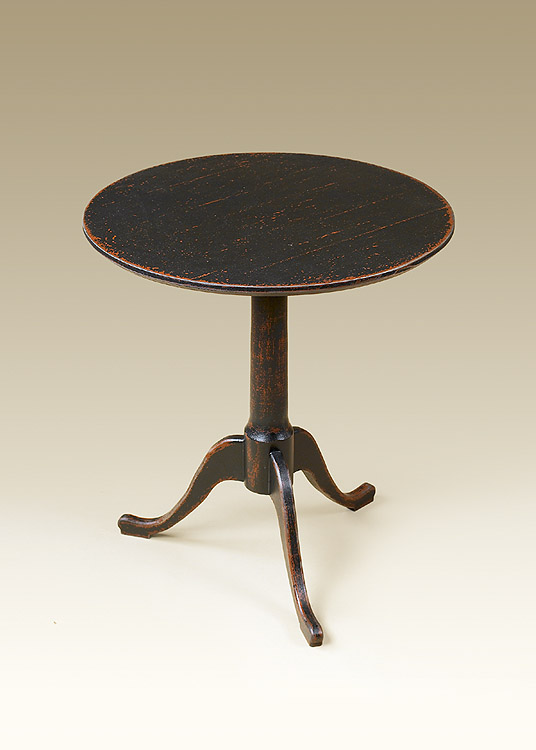 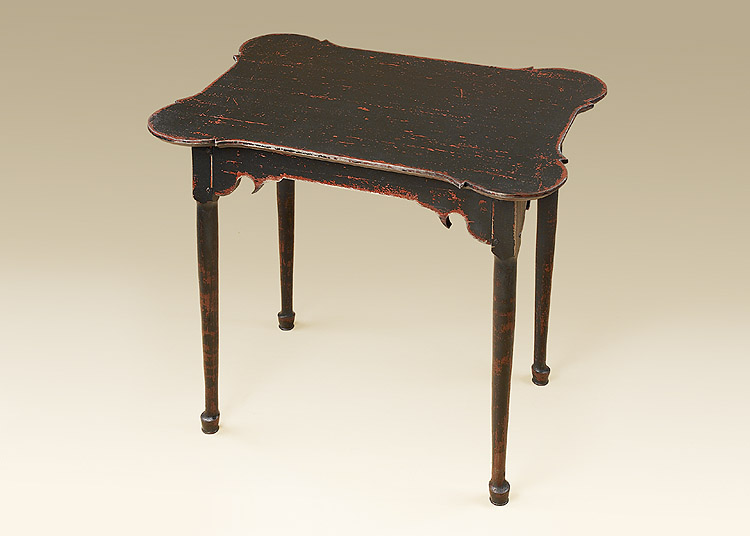